Knowing the difference between Full HD and QWHD displays might be confusing for ordinary users and those in the market for multiple display screens.

1080p is still the industry standard for resolution, providing adequate visual quality while being less difficult on the GPU. However, for a more vibrant display and greater image quality, many consumers are opting for the higher 1440p resolution.

So today, I’ll discuss the comparison between the most anticipated resolutions 1920×1080 with 2560×1440, and which one you should select for your monitor. Let’s have a look. 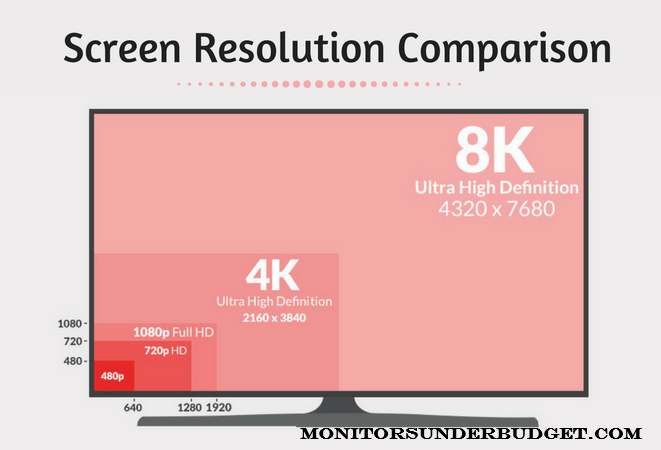 Is the upgrade from 1920×1080 to 2560×1440 worthwhile? Also, what other advantages does the 1440p resolution provide, and at what cost? What are the other aspects that affect the resolution, after all? Let’s see if we can uncover the answers to these questions.

The Resolution of the Screen

When looking at specifications for any screen size, including those listed in this article, you’ll notice that they’re usually expressed in pixel format, such as 1920 x 1080 vs 2560 x 1440.

The smallest basic unit of a screen is the pixel, which, when united, may convey a complete image to your eyes. When comparing these two resolutions, the greater number always denotes a larger area or size for the entire image.

Obviously, the higher the resolution, the greater the number of pixels that can be displayed on the screen.

A screen’s aspect ratio is the proportion of its width to its height. It may be calculated as a single value by dividing the width of the screen by the height of the screen.

However, two numbers separated by a colon are usually used to indicate it. Monitors and televisions commonly have a 4:3 or 16:9 aspect ratio. Divide the screen’s resolution by the most important common factor of its height and breadth in pixels to get the aspect ratio.

Resolution and pixel density are two key concepts to grasp when it comes to displays. The screen resolution does not specify the physical size of the screen.

More pixels are great, but what exactly is a pixel, and how large is it? Well, it all depends on the display. PPI stands for pixel density, which refers to the number of pixels per inch of screen space.

Let’s look at an example to better understand the significance of pixel density. Let’s imagine we have two monitors of differing sizes, say 27 inches and 32 inches, each with full HD 1080p resolution.

4K UHD resolution on a 27-inch display, on the other hand, offers 163 PPI, providing you with even more information and space, but you’d have to scale your interface to make the small text visible. 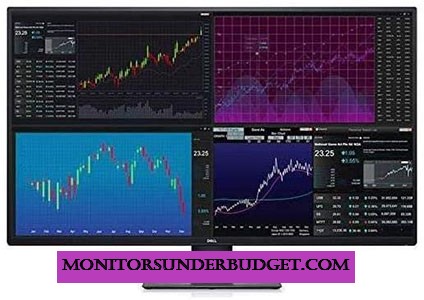 A higher resolution of 2560×1440 is unquestionably more advantageous for professionals. Higher resolution enhances the screen’s real estate, allowing for more information to be shown.

If you’re a coder, you can have numerous windows open side by side without overlapping them, or you can read a bigger piece of your code without scrolling down. It will assist you in multitasking and increasing productivity.

Furthermore, better resolution translates to clearer, more detailed images. It is crucial if you’re a content editor or a designer. If you’re a professional, 1440p is preferable to full HD 1080p as long as you keep to a screen size of 25 to 27 inches. 440p resolution will provide the best visual quality.

For example, 1080p Blu-ray movies look fantastic on 1440p TVs, but lower-resolution media will be less clear but still watchable.

While 1440p is ideal for gaming, it is not ideal for everyday use. Even with a strong integrated GPU, as long as you’re only doing simple tasks on your computer, such as web surfing, you’ll be alright.

When deciding between a 1080p or 1440p gaming monitor, the most crucial factor to consider is the game’s hardware requirements as well as the desired visual settings/FPS (Frames per Second).

You’ll need something like an NVIDIA GTX 1660 Ti or an AMD RX 5600 XT to keep a stable 60 FPS at WQHD resolution and high settings in the current games. This does not need a high-resolution image. Netflix programs are available in full HD, while YouTube videos are available in 1080p.

You may also play games at a maximum resolution of Full HD. This is appropriate for both beginner gamers and ardent e-athletes. Because your game will run smoother at a lesser resolution.

You could purchase a 1440p 144Hz display depending on what games you play and at what graphical settings you’ll need at least an RTX 3060 Ti or RX 5700 XT to effectively exploit it.

A more pixel count has a significant influence on the performance of your GPU. If it is not powerful enough, resulting in a lower frame rate. It is unlikely that your game will run as smoothly as it should.

From the above article, you have learned everything about 1920×1080 Vs 2560×1440. Apart from the monitor’s price and size, there aren’t many considerations for regular usage. However, 1080p is still usable for daily tasks, while 1440p obviously outperforms the full HD resolution for professionals.

Gaming is a different activity, with the GPU having a significant influence. However, if you have a good enough GPU unit, 1440p appears to be the best option. Although both resolutions have a 16:9 aspect ratio, the pixel density makes the difference. 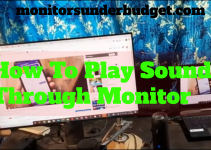 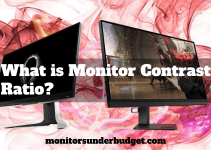 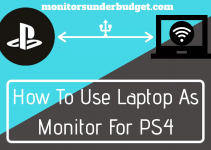